↓ Skip to Main Content
Home › Uncategorised › Netflix and Krill (or, What I did during the Xmas vacation) by Pablo the Penguin

Netflix and Krill (or, What I did during the Xmas vacation) by Pablo the Penguin

Enquiries Posted on January 16, 2018 Posted in Uncategorised No Comments

While the library staff were all at home eating turkey and pulling crackers, and most of our students were doing similar things, I was left here with only my over-sized penguin pal Pip for company. Finding a cure for his gigantism (the main focus of my attention for the autumn term) had made me weary, confused, and exhausted. I’d gathered so many conflicting pieces of evidence, and read so many different theories that I was beginning to feel there would never be a solution. I’d seen students with similar problems in the weeks before a vacation, and wondered if that was why the holidays were there, to give them a chance to relax and make sense of things…

Perhaps if I did what they do, things would become clearer? So…

Result? Being careful to avoid the kind of discarded snacks that rendered Pip so enormous in the first place, I decided to try some seasonal treats. Can’t say I enjoyed the mince pies, or the fruit cake. The prawn ring was nice though.

Result? I had some very strange dreams. Possibly the result of Plan A. 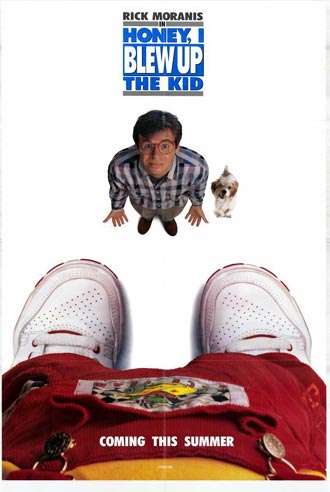 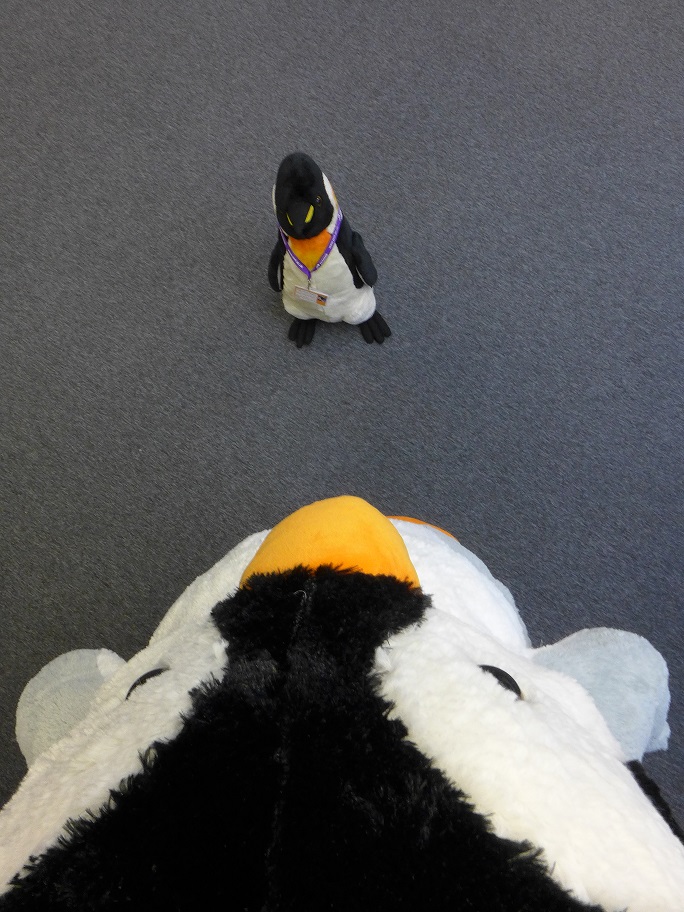 ched a curious film called “Honey, I blew up the kids”, in which a human child was enlarged in a rather familiar scenario… the only difference being that an inventor was responsible for this growth, and that he was on hand to assist in the restoration of order at the end. I have searched the library for any inventors, ray guns or other scientific equipment, and can confirm that unfortunately nothing of this kind is to be found. 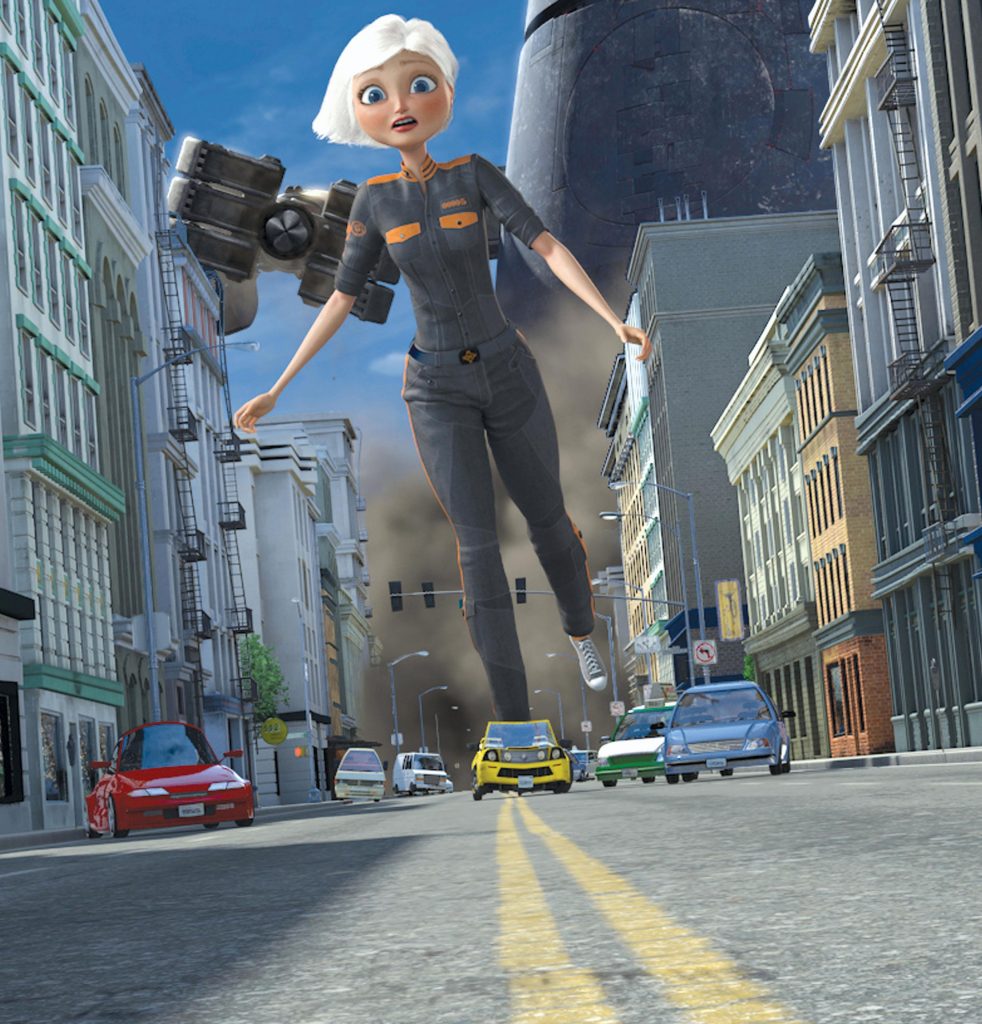 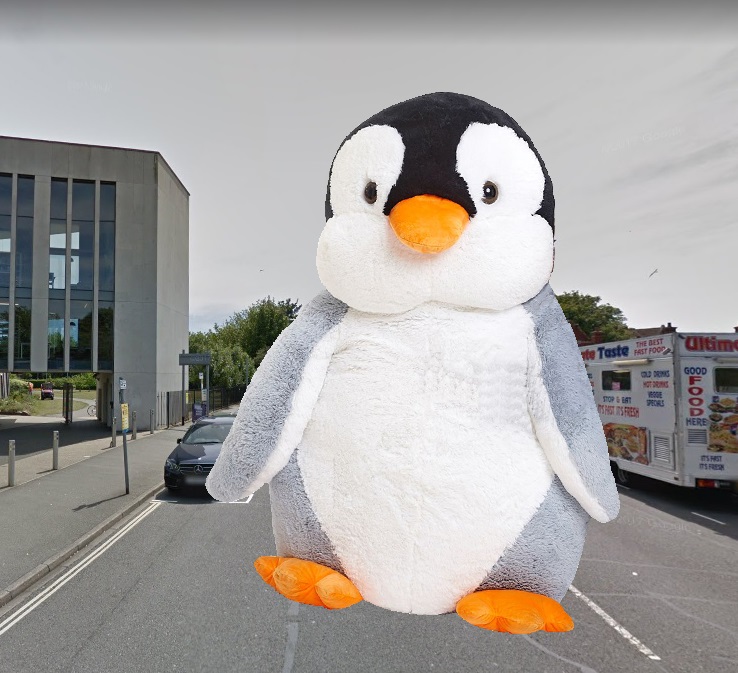 Then I saw something called “Monsters Vs Aliens” in which a woman gets hit by a meteorite and its energy causes her to grow uncontrollably. Again, all rather familiar. A thorough survey of the library roof revealed no meteorite-sized holes, so maybe another dead end? 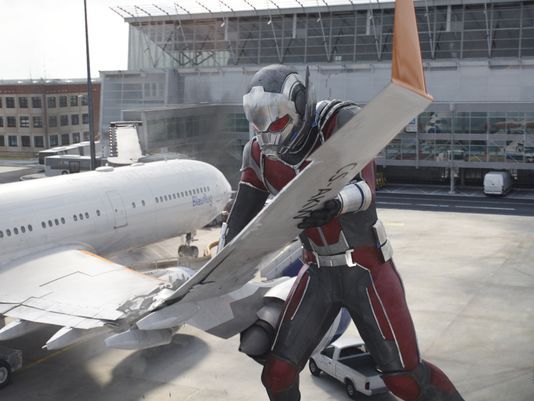 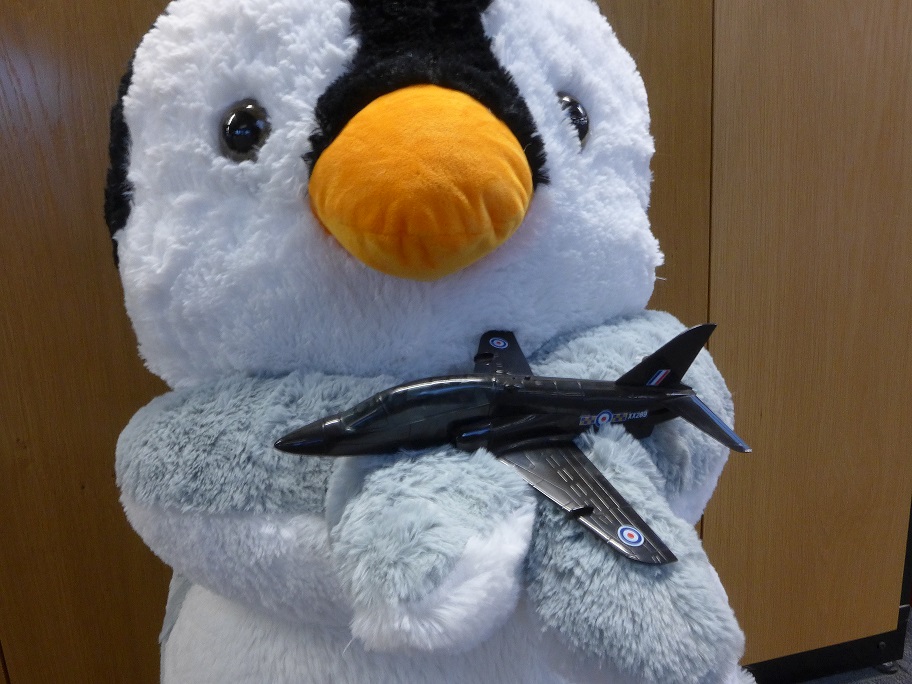 “Captain America: Civil War” was next on the viewing schedule. I was especially interested in this because it reminded me of that time when CBeebies came calling… Anyway, there was a character called Ant Man who is usually really tiny (like a ant)  but who uses a special suit to become Giant Man (who is really gigantic). A thorough check of Pip confirmed that sadly, he’s not wearing any kind of suit, special or otherwise.

So the films didn’t have any more answers than I did. All this visual entertainment gave me a fresh perspective though, and I approached January with a new enthusiasm.

There has to be an answer out there. All I have to do is find it. After all, in every single one of the films there *was* a solution in the end. If anyone needs me, I’ll be in the library doing a bit more research!

[Note from Librarian: We don’t have a subscription to Netflix here in the Library, and can’t be certain how Pablo was accessing this service. However, many films, as well as TV programmes, are available from Box of Broadcasts, a very useful service which we*do* subscribe to.]