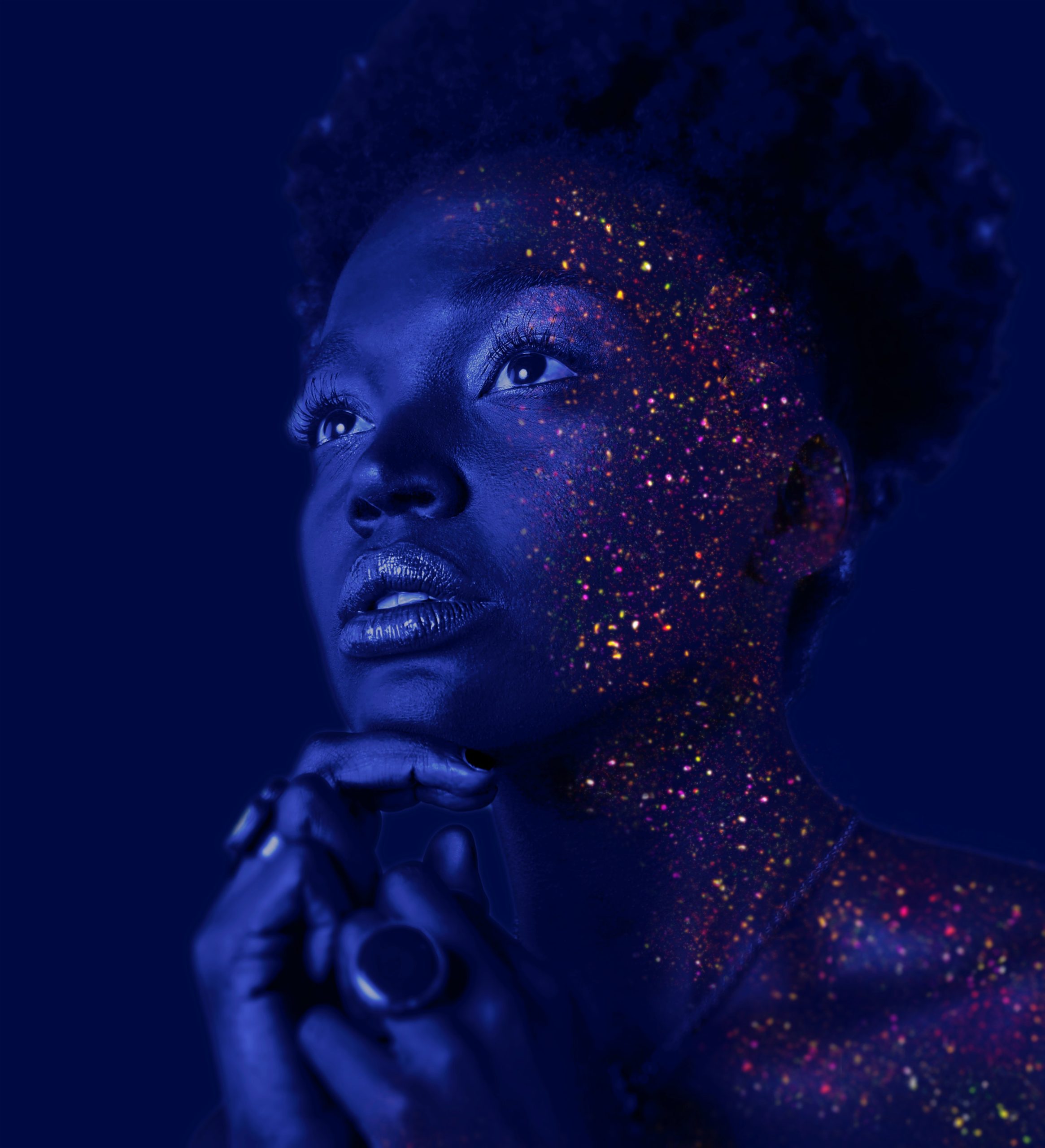 From its initial mission to correct the historic narrative, Black History Month has shifted its focus in response to the changing needs of Black people. In recent years, it has moved from a general focus on Black History to profiling contemporary Black role models to restore the sense of identity, heritage, hope, and pride to Black people, and now to driving more active social change.

A brief history of Black History

Black History Month originated in 1926 as an initiative of the US Association for the Study of Negro Life and History in response to the lack of information on the accomplishments of Black people available to the public. Led by Dr Carter G. Woodsman, a son to enslaved parents and the first enslaved person ever to graduate with a PhD, this initiative was highly influential. It saw Black History introduced for the first time into school History textbooks and successfully challenged the prevailing perception in America at that time Africans had little to no impact on the world prior to being enslaved and exported as a commodity by white westerners. This widespread misconception was the product of American history having been written entirely from the perspective of white land (and in many cases former slave) owners.

Woodson managed to correct the telling of Black History and re-establish the importance of African history in the development of much of the world and since that time the primacy of African history as as an important factor in social, economic and political change from the days when North Africa served as the cradle of early human evolution to the present day. It still took fifty years for this event to officially be recognised in 1976, when US president Gerald Ford chose to “honor the too-often neglected accomplishments of Black Americans in every area of endeavor throughout our [American] history”, announcing February each year as Black History Month in America.

Who is included in History and how they are represented matters because how we choose collectively to remember the past underpins our cultural sensemaking that informs how we perceive and respond to events in the present day.

Crossing ‘the Pond’ to Britain

Black History Month reached Britain nearly twenty years later in the mid-1980s, after Ghanian activist and Special Projects Coordinator for the Greater London Council Akyaaba Addai-Sebo discovered black children in London were suffering an identity crisis, completely denying their African heritage or attempting erroneously to claim an African-American heritage because this was the only Black History of which they had any knowledge. After the success of Black History Month in London schools, it spread rapidly to local educational authorities across Britain. A different month was chosen for Black History Month in Britain from America to encourage the development of different materials relevant to the often different histories and local populations.

What have we learned from Black History?

One unsettling lesson from Black History, in common with the history of women and other oppressed people, is that almost all the work restoring and promoting Black History has been largely carried out by Black people themselves. History records white people at best not actively resisting the restoration of Black history into the historical canon, while Black people continue to have to fight for equal rights and recognition at the same time they labour under systems that disadvantage them.

The need for everyday activism

Raising awareness about the disproportionate challenges faced by Black people in the UK, including the ongoing historical legacy of colonialism and slavery, was an important first step forward but alone education cannot end institutional racism (Black History Month, 2022). There is also a danger that self- development can be seen as an end in itself by some white people, who having studied the ongoing oppression of Black people and other minorities then feel no need to act further. If we want a fairer, more egalitarian tomorrow, it is no longer sufficient to look to the past. Change requires grass roots action by the masses in order for changes in behaviour and expectation to be normalised. A hundred years of education has brought Black people no closer to equality, and while Black activists have achieved protections against discrimination in law, they have largely been unable to overcome the cultural and structural inequalities and injustices still invisibly woven through our society. Creating a more egalitarian society will require a radical challenge by everyone, championed by White people using their inherent privilege to overcome inertia and drive change through the system.

This Black History Month blog post series will explore the historic and contemporary challenges faced by Black people in Britain, ending with a call to action for us all proactively to stand up for a fair and equitable society for everyone.