↓ Skip to Main Content
Home › Thing of the Day › Equality, Diversity & Inclusion › Out on an Island

Out on an Island 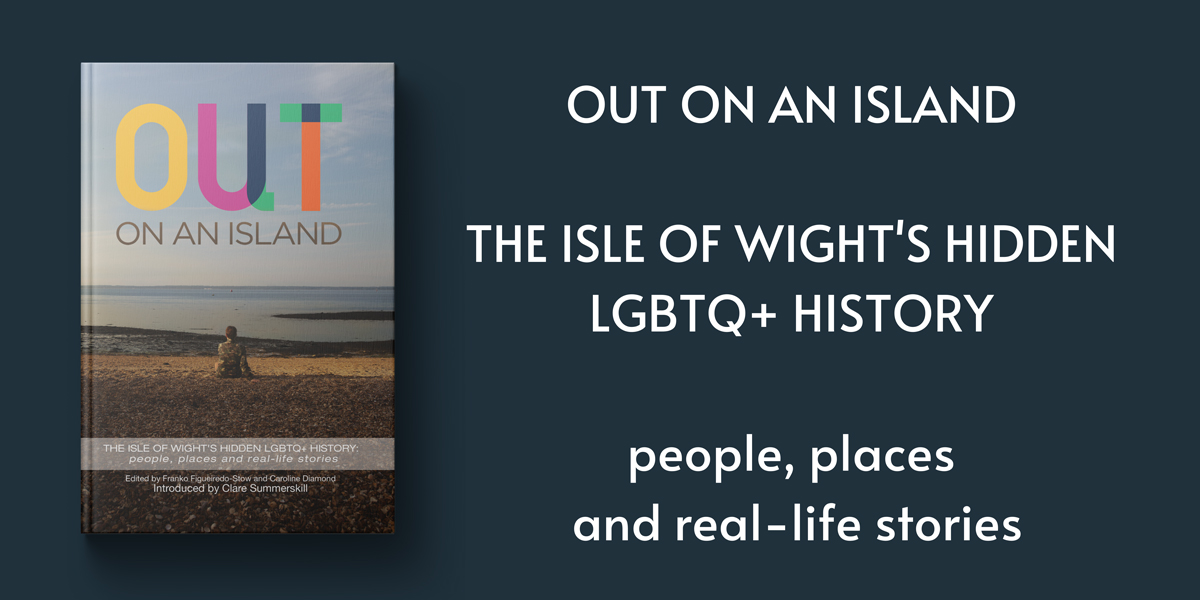 The lives and impact of LGBTQ+ people has been quietly erased from History thanks to the criminalisation of homosexuality for much of the past two centuries and the insidious tendency towards exclusion of all those who are not white, heterosexual men from recorded history. The experiences of LGBTQ+ people outside of large cities has remained almost unstudied.

Out on an Island was initially a National Lottery funded community project staffed by passionate volunteers who variously researched the recorded history of the LGBTQ+ community went out across the Isle of Wight and surrounding area to collect oral histories directly from those who lived on the island. In doing so, they captured and made it easily possible to compare the lived experiences of people living on the Island.

Organised by theme, the oral histories celebrate the stand out stars of the LGBTQ+ movement and how LGBTQ+ Island residents as a whole developed a close-knit and resilient community, variously supported and abused by those with power. Compiled over a period spanning both sides of the coronavirus pandemic, the book informs our understanding of the importance of equity and inclusion by describing in matter of fact terms what is like to live on the wrong side of inequality and exclusion.

Lauded by LGBTQ+ celebrities from activist Peter Tatchell to author Patrick Gale, the book includes a diverse range of perspectives and topics from a historian’s perspective on the scarcity of recorded LGBTQ+ history to a summary of local newspaper representation of LGBTQ+ issues over the past 120 years, a celebration of the Island’s leading LGBTQ+ heroes and heroines over the past century, as well as critical discussions of the development and impact of the infamous Section 28 and of suicide amongst LGBTQ+ people, pairing factual historical and journalistic research with reflections on personal experience and verbatim oral history extracts from Island residents.

Want to read the book?

Fancy your own copy?

You can buy the book from Medina Press. All profits will be reinvested in the next steps of the Out on an Island project. While at the time of writing there is only a hardback version available, we hope to make enough money from early sales to be able to offer a cheaper trade paperback option in the near future.

Who organised the project?

The Out on and Island project was thought up and continues to be driven by two energetic and relentlessly tenacious islanders:

The Out on an Island project is far from over: we are already looking for ideas on how we might expand and progress beyond the original brief, secure more funding, and progress the project in as yet unimagined directions. We’re a very friendly group and welcome allies as well as LGBTQ+ folk.

Email the organisers at outonanisland@stonecrabs.co.uk to find out more and and express your interest with no obligation.