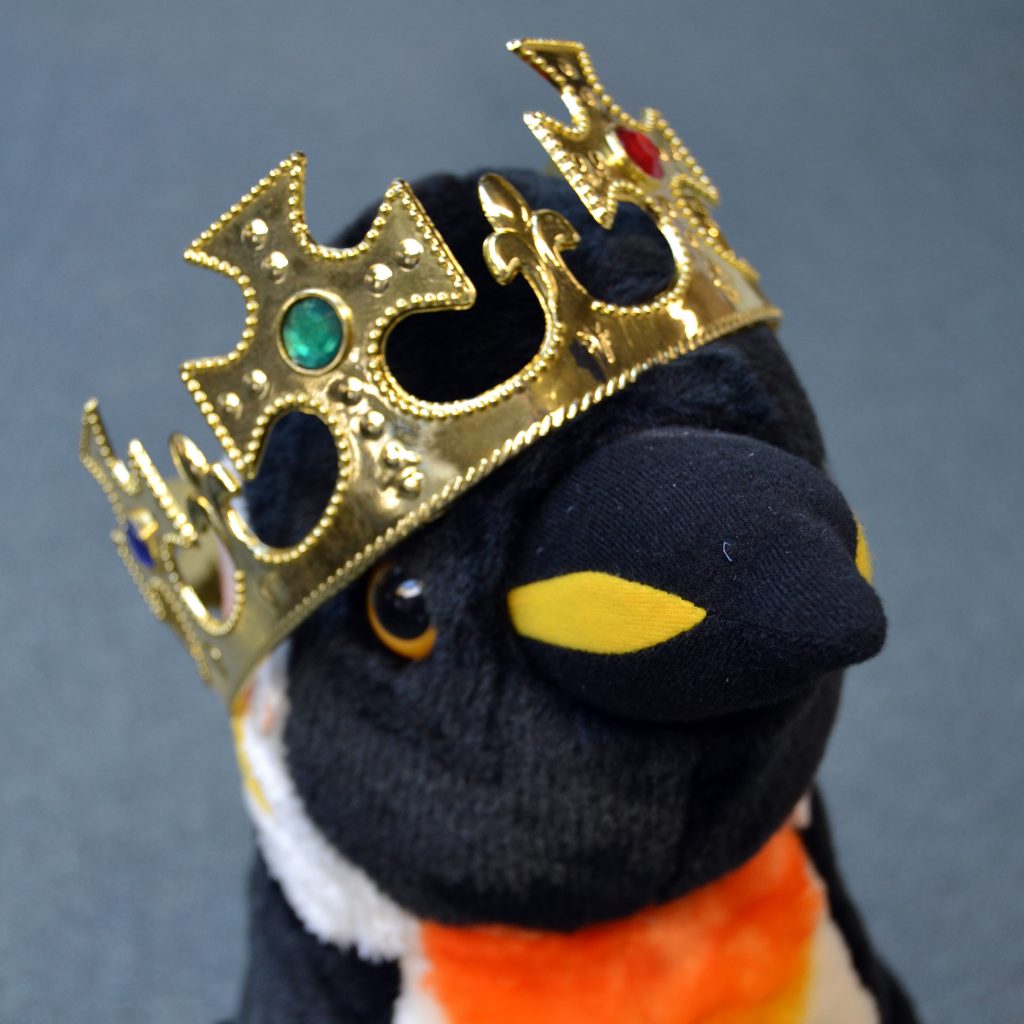 There was much excitement in the Library this week when Jisc named their Top Ten Social Media Superstars of 2017 in the Times Higher Education magazine, as our very own Pablo the Library Penguin made the list!

The competition celebrates the excellent social media work being done by sector professionals, and the most innovative ways of using social media to add value to their practice.

The final line-up was chosen by a panel of HE and social media experts, including; the Jisc social media team, Sarah Knight (Jisc head of change – student experience), and award-winning social media editor for Times Higher Education, Chris Parr.

The competition was open to nominees from across the Higher Education sector, and required the submission of a 500 word statement and a page of evidence demonstrating the reach, effectiveness and unique selling points of the “star”.

Here’s what the judges had to say:

Released onto Twitter as @uoppenguin in 2015, and consistently building his following since then, Pablo (an anthropomorphic mascot) works with the Library to build trust and engagement between university students and library services and facilities. He proactively enhances the library brand, lowers barriers to service engagement, and mentors students, whilst demonstrating empathy and providing a quirky take on often serious messages.

Pablo’s personality is communicated by the body language from carefully choreographed photographic poses, the occasional video, and his own “voice” in the accompanying tweets. These form an ongoing narrative of serious play and library exploration, with an interactivity which successfully encourages participation in both online activity and “real-life” events.

Consistent, simple language and a set of unchanging approaches, habits, rituals, and enthusiasms have helped make Pablo appear familiar and predictable to his followers. He is perpetually happy, talkative, humble, grateful, and kind to students experiencing difficulties.  He also demonstrates expertise in everything local students tend to struggle with, establishing himself as a trustworthy source of advice.

In addition, Pablo responds enthusiastically with helpful (if sometimes comic) suggestions to client enquiries and even comments on the Library’s main Twitter feed, occasionally engaging in “banter” with his colleagues there.

Through encouraging feedback, Pablo collaborates with students to help create and recreate the evolving Library. At heart, however, Pablo is as the Library service sees itself: benevolent, helpful and concerned, yet relaxed and informal.

An ever increasing pace of service change means Pablo always has new or different services, products, and developments to remark upon, explore, or otherwise engage with. Story progression allows him to mirror changes to client culture and maintains his relevance and appeal. Through his interaction with services and facilities Pablo offers a humorous sideways look at the Library (after all, who can fail to be amused by the sight of a penguin attempting to shelves books?), promoting it by making its offering memorable while distancing himself sufficiently that he is a neutral third party and not a corporate mouthpiece.

Pablo has been the subject of a peer-reviewed journal article, and has presented at conferences across the UK including at Internet Librarian International. 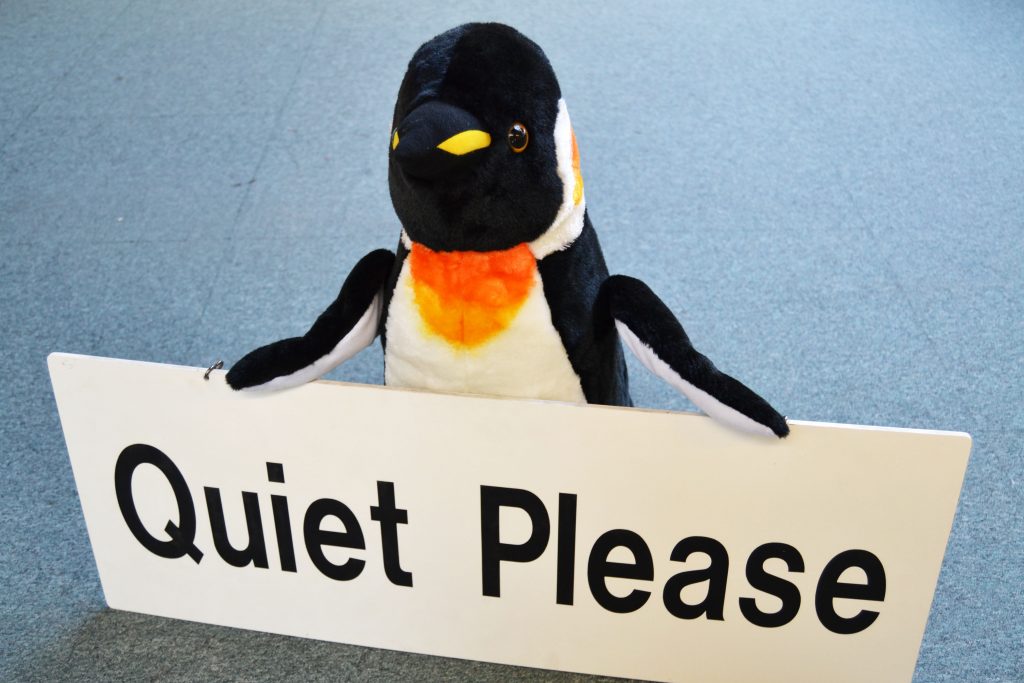 Behind the scenes, he has provided opportunities for staff to explore and rediscover their own library from new angles, as well as boosting morale through challenging times of change. He has also provided previously unexplored opportunities for cross-sector dialogue and relationship-building, as his “staff” have successfully shared good practice with, and mentored, their counterparts in other FE and HEI libraries in the creation of anthropomorphic mascots. Both of these have had a significant positive impact on the work of staff in the library which reaches far further than originally intended.

As well as seeing his name and photo in print in the Times Higher, Pablo has also won a Jisc DigiLabs workshop (including robots!), which will be open to everyone at the University. We’ll advertise the details of this soon, and hope some of you will be able to come along (Pablo assures us that he’ll be on hand on the day for selfies and autographs).

We’re really rather proud of our diminutive friend and what he’s achieved, and it’s wonderful to have it recognised by such a prestigious organisation. Three cheers for the penguin!

To see the rest of the Top Ten, you can visit the Jisc website here or the Times Higher here.