↓ Skip to Main Content
Home › Subjects: Humanities › Gale and AM: primary historic resources at your fingertips covering the globe from 1400 to the present day

Gale and AM: primary historic resources at your fingertips covering the globe from 1400 to the present day 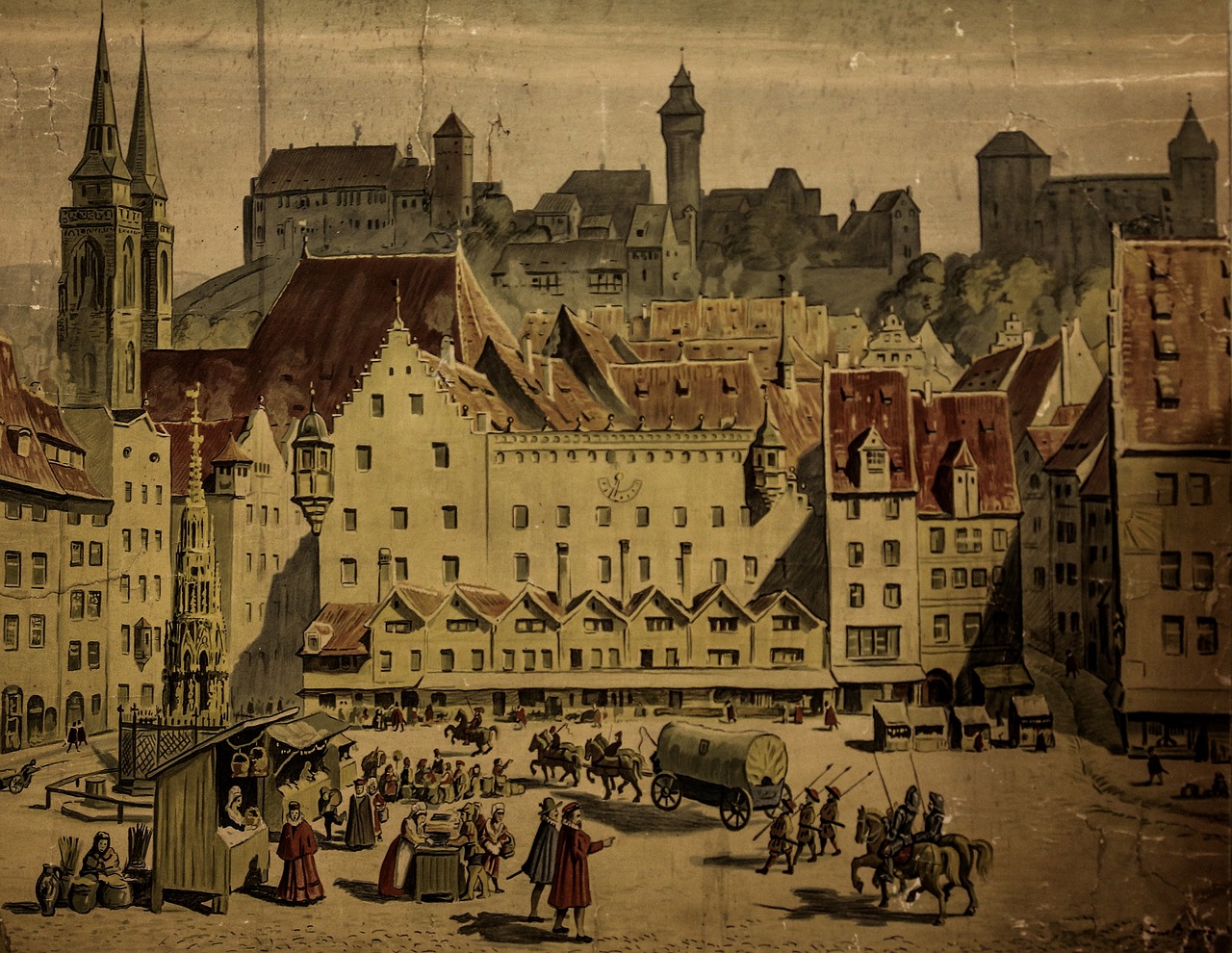 Gale Primary Sources and AM are both fantastic sources of primary resources for anyone studying the history of many subjects. Documentary sources run the gamut from British and US intelligence to crime, punishment and popular culture in the 19th century, and from the history of sexuality to political extremism, taking in many 18th and 19 century British and US newspapers along the way.

By building a seamless research environment for multiple collections, Gale is creating the largest digital humanities and social sciences resource in the world. The Gale Primary Sources cross-search interface provides access to millions of pages of content spanning many centuries and geographic regions through which you can explore a wide range of content including monographs, manuscripts, newspapers, photographs, maps, and more. Our primary resources from Gale include:

Primary sources from AM

We subscribe to a complementary suite of primary sources from AM (formerly Adam Matthews and AM Digital), which include the Mass Observation Project providing insights into 20th and early 21st century Britain and historical resources going back to the 14th century, through the life of the British Empire, and as far afield as African-American communities. These primary source collections include:

Check out some of these rare and valuable primary resources and ground your work in the evidence that breathes life into History.