David Bennett Posted on November 11, 2022 Posted in Thing of the Day No Comments Tagged with music 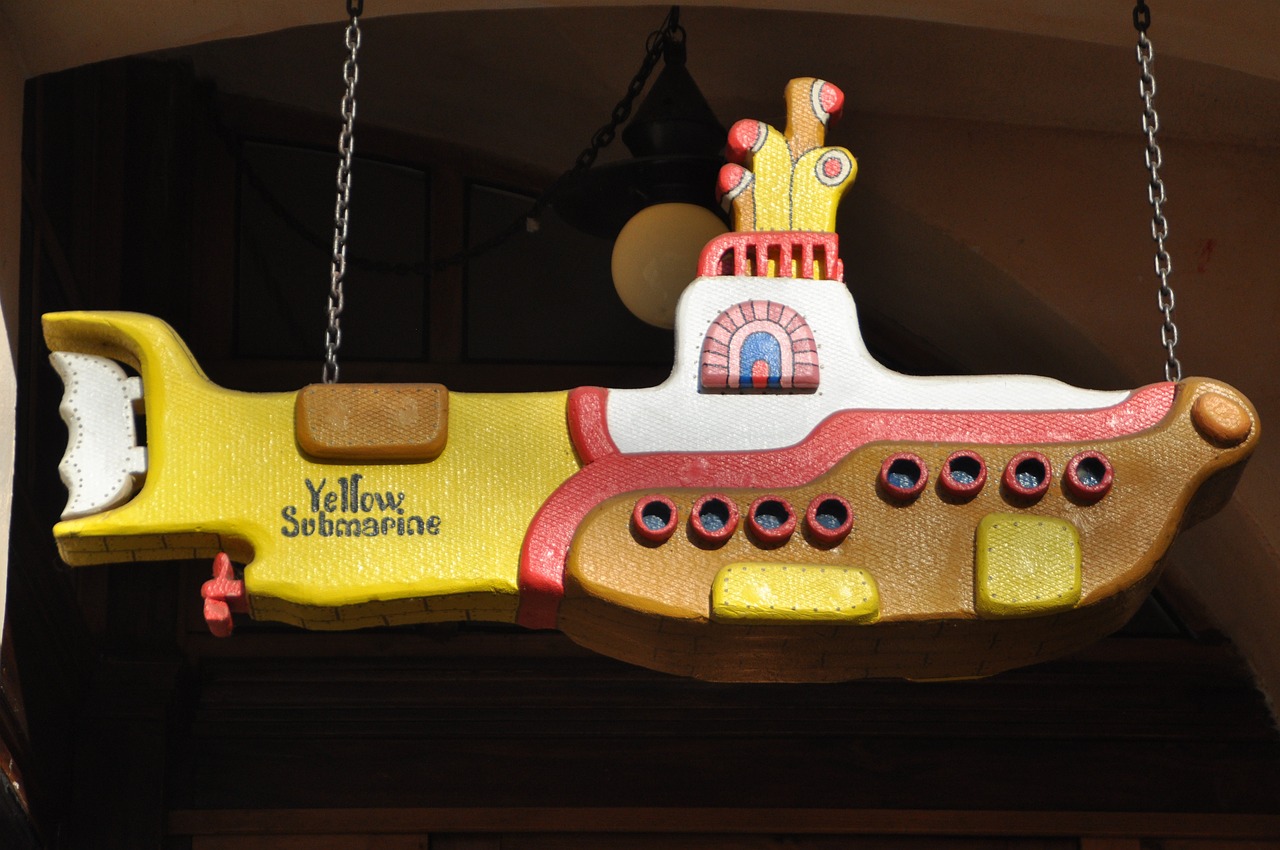 The video is part of the newly remixed stereo release of the Beatles’ album Revolver.