What’s in a name?

David Bennett Posted on September 30, 2022 Posted in Thing of the Day No Comments 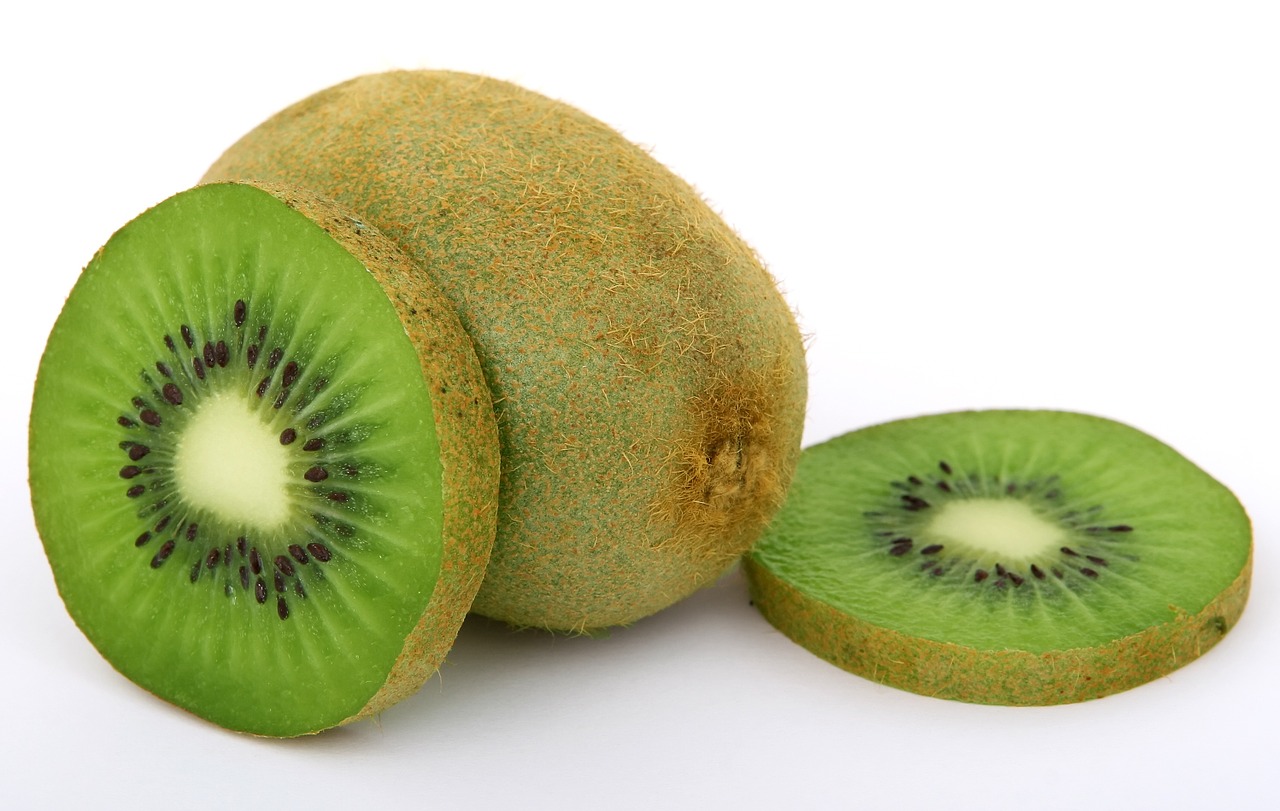 After The Great Chinese Names for Great Britain campaign asked Chinese people to give famous British landmarks a Chinese name, UK visits from China increased 27% year-on-year (Dorn, 2022). Small wonder then, that when it comes to the highly competitive world of food sales that products have been rebranded to make them more appealing to different audiences or to update them for changing times. Nevertheless, some of these changes are fairly memorable.

The kiwifruit is named after the “adorable fuzzy birds of New Zealand” but comes from China. Originally named the Chinese Gooseberry because both were green and hairy when the fruit was exported to America the name was changed first to melonnettes and finally to kiwi fruit to improve sales. (Dorn, 2022) Many fish have undergone name changes to make them more palatable to consumers. Names that conjure images of spiders, teeth, or that rhyme with words that depress the appetite are routinely replaced with names that appeal to the prejudices of consumers.

Shark species have been sold in fish and chip shops as “rock salmon”, while Sainsbury’s supermarket rebranded pollock as “Colin”, the French name for Hake, in order to boost sales. Megrim and Witch are cheaper alternatives to plaice and Dover sole, often rebranded “Cornish sole” and “Torbay sole”, respectively, to make them more appealing to consumers. Similarly, Cornish fishermen considered rebranding the spider crab to the “Cornish king crab” to make it sound more appetising. Most famous of all is the ‘Chilean Sea Bass’, or to give it its original name, the Patagonian toothfish. (British Sea Fishing, n.d.)

Burying a racist past

Still other names and trademarks have changed following the impact of the black rights movement. I remember the golliwog being the label of Robertson’s marmalade when I was a child, a hideously racist depiction of black people harking back to the children’s books of Enid Blyton. Described by the Jim Crow Museum of Racist Memorabilia as “the least known of the major anti-Black caricatures in the United States”, the golliwog was only officially retired in 2002, despite being deprecated over a decade earlier. It was replaced by characters depicted in Roald Dahl’s stories (Ferris State University, n.d.; BBC News, 2001).

Uncle Ben’s rice and Quaker Foods’ Aunt Jemima (I cannot remember ever seeing this 130 year old depiction of a black woman minstrel, so suspect it is something local to the USA) are also finally being retired owing to their racist origins (US Food, 2020).

For health and profit

Belgian supermarket Delhaize is rebranding its vegetables with more imaginative and enticing names chosen by school children to encourage more children to eat more diverse vegetables. The “Magic vegetables” campaign has seen twelve vegetables rebranded, including tomatoes becoming “clown noses” and carrots, “orange rockets”. If you have not studied the way businesses operate, you might mistake this campaign for genuine altruistic concern for children’s health but closer examination suggests that Delhaize is seeking to brand itself a health-conscious, child-friendly supermarket while increasing sales of specific items without price slashing incentives that have harmed its financial performance in the past (Contagious, 2018).

So, we can see that motivations as diverse as positioning a brand as the customer’s friend – whether by embracing a racist stereotype and then shedding it when the balance of public opinion shifts against you, appealing to parents that you are the supermarket that committed to helping you feed your children more fruits and vegetables, or simply making exotic foods or holiday destinations sound more familiar, changing a name can radically influence people’s opinion of a place, product or commodity, familiar names with pleasant connotations selling best.

Are there any memorable product renamings that I missed? Let me know in the comments below.