Days of our lives

David Bennett Posted on July 22, 2022 Posted in Thing of the Day No Comments Tagged with mathematics 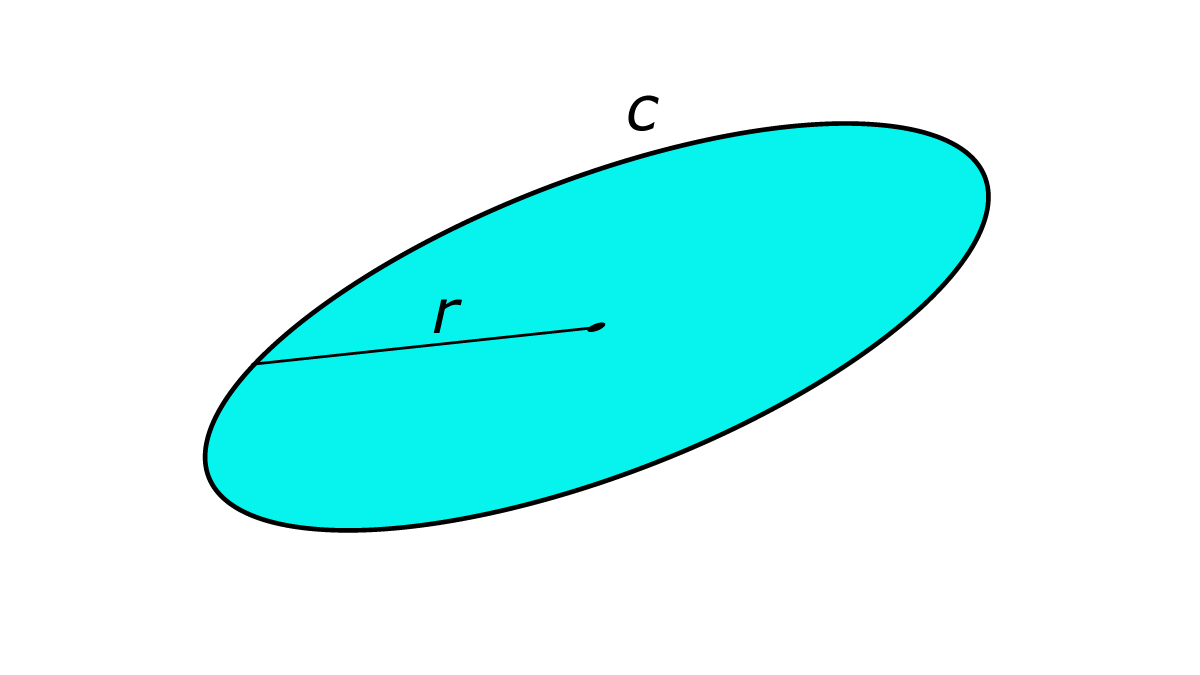 I'm starting to understand why mathematics was regarded as a form of magic in the Middle Ages.

The days of absolutes

Apparently, there is an official “Everything you do is wrong” day out there. Someone made it up and decided it should be 15 March, possibly because there was at one time a theory that this was the portended Aides of March that Julius Caesar was told would be the day he would be murdered and which he ignored (he was getting daily death threats at this point and the actual prediction was laughably vague).

Happily, today is neither of these silly days. Today is the far more sensible Pi Approximation Day – the day when most of us decide we are both too hot and busy to take up the invitation to estimate pi.

A happy day overshadowed by a dark mathematical heresy

I must tell you of the dark heresy that is tau… no, not the T’au, the alien race from the mythical Warhammer 40k universe that seeks to extend their influence over everyone for The Geater Good™, but the different Greek letter τ. τ is the number equal to the ratio of the length of the circumference of any circle to its radius, which some argue is better than pi, which is the ratio of a circle’s circumference to its diameter. Only mathematicians and physicists could get worked up about something like this when τ = 2π. This band of social outcasts want to rename Pi Approximation Day Tau Approximation Day! Nay, I say. A thousand times, nay! I’ve been looking for a hill to die on pointlessly in the heat and I think I’ve finally found it.

It’s okay kids, unlike Pluto, π is going nowhere fast. And even if it is overshadowed by some shiny new Greek letter, some of us will still ignore the nasty new one, just like we still maintain that Pluto is a planet rather than accept that not everything in Star Trek is accurate, true and actually will have happened…

[It’s okay – the author is currently taking a much-needed lie-down in a cool, dark room now. They’ll be back to ‘normal’ next week. – Ed.]