A brief embodied enquiry into cyberspace

David Bennett Posted on June 10, 2022 Posted in Thing of the Day No Comments Tagged with american literature, psychology, religion, sociology 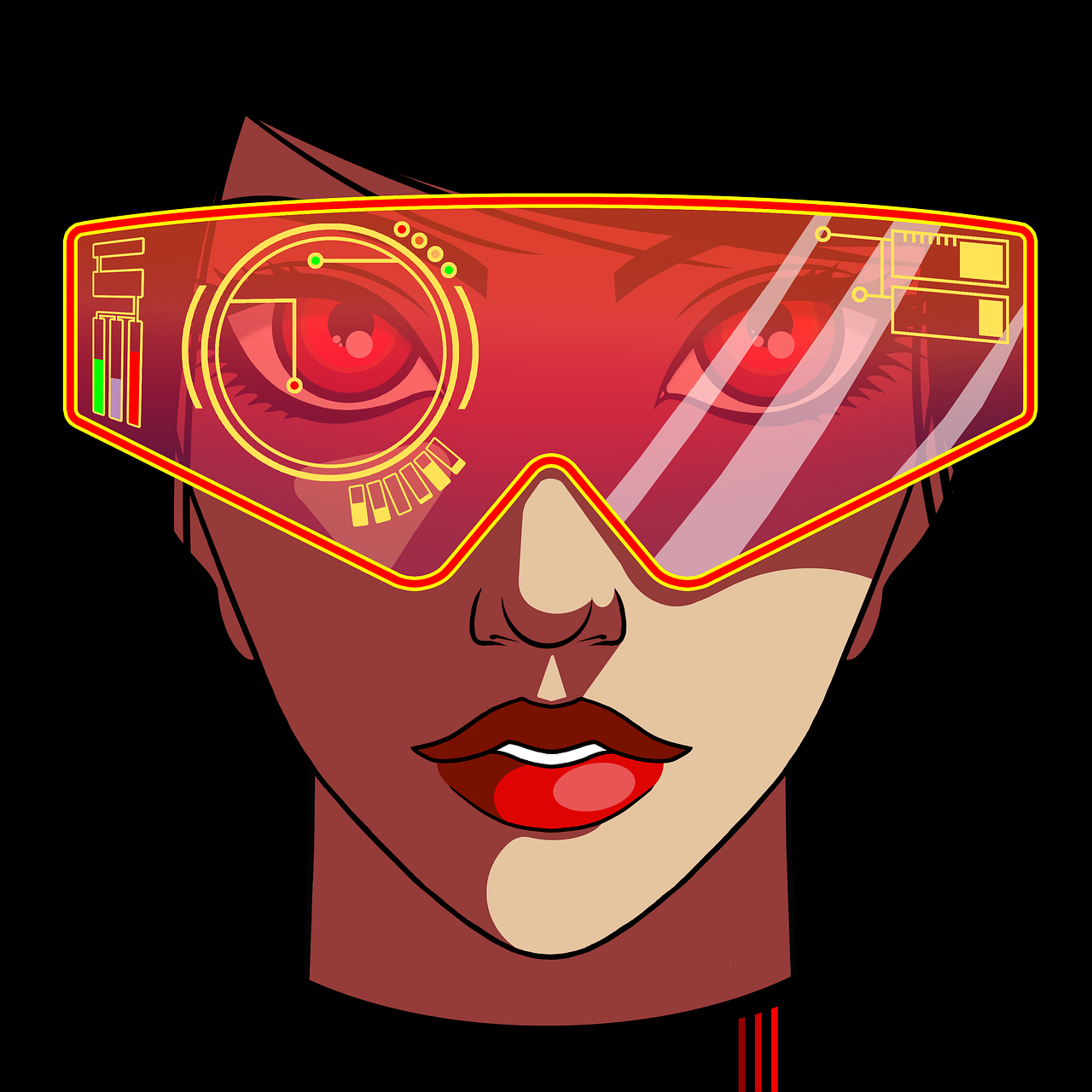 Deriving from cyberpunk novels, “meatspace” is an urban slang word used to describe the ‘real’ world outside of the internet: the space “where you do things with your body rather than with your keyboard” (Urban Dictionary, n.d.). William Gibson’s novels in particular note the difference between “the ‘Net of the console cowboys and the world of the meat outside” (Urban Dictionary, n.d.).

I find this attempt at dissociating the body from its actions intriguing. From where do the feelings that arise to be expressed on social media come, if not from the body? What does the typing if not the fingers? Are we to intellectually divorce our embodied selves that input commands and interpret outputs from a computer from the instructions and content we create and interact with online? However cybernetically augmented the body becomes in cyberpunk, however much the cry is upheld that the flesh is weak and to be replaced with cybernetic enhancements, the body remains and houses all that is truly human. The self remains embodied, channelling ever more information from the world outside to work faster, more efficiently, to be faster, more useful to others, and more productive: the incessant siren call of the post-industrial age. And yet, when we die, our influence ends – in cyberpunk as in real life.

Edward Locke, a physician and philosopher, proposed a famous thought experiment that demonstrates the inextricable connection between mind and body. He proposed a scenario where:

In this hypothetical scenario, Locke assumes you are neither a saint or a masochist. He assumes you will want the money for yourself and to escape being tortured. So, the question is which is your body now? Is it the body you had at the start or the body your mind now inhabits? I have yet to meet anyone who did not decide that they identified with the body their mind was now in. The body we inhabit then, rather than any quality of mind, defines who we are…

How would we know that the ‘net exists without our bodies? How would we interact with computers? Gibson’s florid conjecture that we somehow possess a soul that transcends our material bodies and passes beyond our corporeal existence to become ghosts in the machine ultimately describes a cultural myth. We have a body, therefore we think, we feel, and we exist. That the unwary all too often regret making ‘compromising’ images and video footage of their bodies digitally available demonstrates another way our bodies, our social selves and our self-images are intertwined. However many layers of anonymity and obfuscation we throw up between ourselves and our online avatars to prevent others from determining our true identity, however little of ourselves we show, our living, in the end, we are still sitting somewhere making things happen online.

The division between virtual self-expression and our real self is then a measure of how authentically we present ourselves online. Often, anonymity and not being able to see those impacted by our words make it easier to be bolder and less empathetic online than with people we meet in person but it is all a matter of degree. How many people know themselves sufficiently well to even know if they are presenting their authentic selves to others rather than a studied representation of themselves as they would like others to see them? This is as true in person as online. As we look ever outward towards new and ever more immersive technologies, we are reminded ever more keenly that the further we travel in search of happiness and meaning, the more roads exist to lead us back to the realisation that life’s meaning is not beyond endless horizons but much closer to home. It is in our authentic relationships with ourselves and other genuine people that we come to understand ourselves and shave off our rough edges, realise what we need and how to meet our deepest needs. The final frontier is not out there, it is within us.