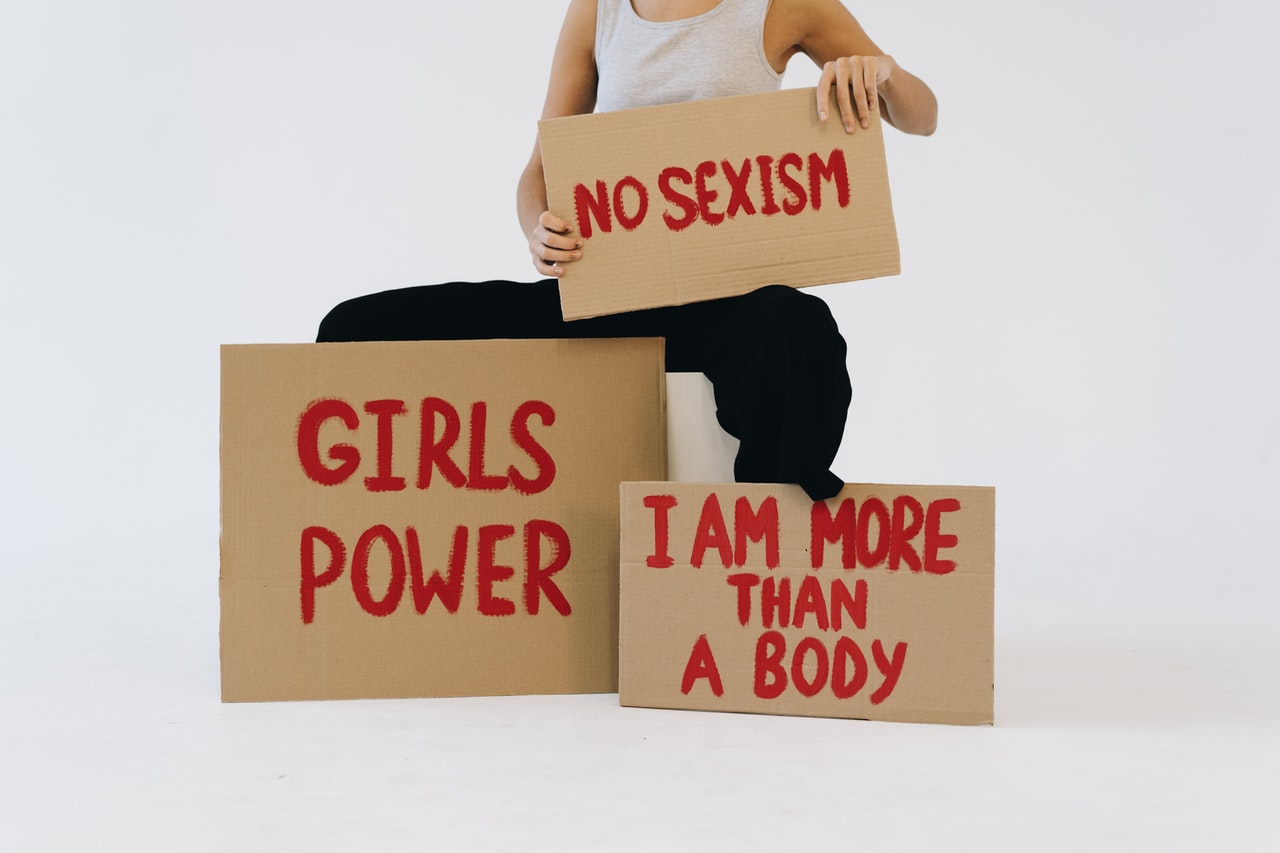 Have you had enough of violence against women and girls?

When the Government decides that enough is enough when it comes to the way people mistreat one another, and women, in particular, it is a sign that things must already have become pretty bad. The distorted sense of privilege that people get from anonymous online interactions where they do not get the immediate, human feedback from the people they offend amid an online culture that is often toxic and confrontational leads many people to dehumanise many of those they interact with. Other people become objects of desire or means to an end, rather than individuals with hopes, needs, desires, and insecurities of their own. Thus objectified, it is easy to mistreat them, degrading them with words, by sharing compromising images of them or their most painful secrets with the internet at large. Abuse takes many forms, including coercive or upsetting emotional, physical, sexual or financial mistreatment. Partners, ex-partners, family members, colleagues and friends can often be as guilty of abuse as strangers.

You can read all about this on the Government Enough campaign website, including videos, examples of abusive situations where you might intervene, comprehensive guidance on when and how to intervene, and details of the help available to anyone who is or believes they might be suffering abuse.

While deliberate acts of humiliation and cruelty are the speciality of internet trolls, not all who abuse others sit in splendid isolation beneath digital bridges waiting for vulnerable people to pass. Most upsetting behaviour is enacted deliberately because a person has an inflated sense of entitlement and so feels they have a right to exploit others (most commonly women, but men are sometimes victims too – and men in distress are more often overlooked because onlookers do not expect them to be victims) but it is also possible for someone to upset another without malicious intent. Some people behave abusively because this is how they have observed their parents behave and have grown up believing is normal behaviour, while others might struggle to notice the impact they are having on others.

And what should I do?

Most bystanders do nothing because they do not know what they can do safely that will help. Sadly, this signals to the abuser that this is all normal and acceptable and to the abused person that no one is going to help them. Happily, abusive interactions tend necessarily to involve the people involved becoming locked into their own private world, and so any interruption is all that is usually necessary is to disrupt the escalating abuse. An effective and recommended approach is to learn the five Ds – five approaches for safely and unobtrusively intervening without appearing to do anything. Mix and match these five basic approaches intelligently to the situation for the greatest effect.

The easiest of the five. Alert someone whose job it is to intervene so you don’t have to, such as a member of staff, a supervisor, security, or the police.  You can call the police on 101 for a non-emergency or 999 if someone is in immediate danger. If you cannot safely speak, press 55 after dialling 999 to be transferred to a police call handler trained to deal with ‘silent calls’. Both 101 and 999 are free to call from any mobile or landline.

If you cannot summon help and believe it would be dangerous or unhelpful to do anything at the time, wait until the incident is over and then discreetly approach the victim and make sure they are okay. Tell them that they were not to blame that the perpetrator was behaving badly. Ask them if they want your help to get support or report the abuse. Accept their decision.

If someone is trying to find an opportunity to leave, you could drop something nearby or create a similar minor commotion. One proven strategy is to ask for directions or pretend you know the victim. This sometimes works well where a woman passes another woman who they suspect may be being stalked. It is important to be sensitive to the situation – sometimes being accosted by a stranger in the dark can distress someone more than just being left alone, so as always, pay attention to any hints they are giving you.

If it is safe and possible to record the incident but not to intervene, this can be another way of supporting someone who is being abused. Making notes, taking screenshots or screen recordings of online abuse or even discreetly recording the audio or video of an abusive episode provides the victim with concrete evidence should they want to report the abuse at any point. You must consider your safety first and ask the victim afterwards what they want you to do with any recorded audio or video footage before sharing it with anyone else, even if you only recorded the perpetrator.

If you are confident that it is safe to do this, you could step in and calmly draw attention to the unacceptable nature of the abusive behaviour. It is important to be calm, clear, confident and to speak in brief statements that do not allow for argument or debate, such as “That language is rude and offensive” or “It’s against the law to do that”. You can also show disapproval through body language or facial expressions. This is safest with people you know and whose reaction you can predict. Always think carefully before taking direct action and consider recruiting others to back you up or disrupting the perpetrator’s attention with one of the distraction techniques described earlier to avoid a head-on confrontation or escalation of the situation.

You can find more about how you can get help if you or someone else is being abused, you want to know more about de-escalating and challenging abuse, or just want more information about abuse in general on the Government’s Enough campaign website.