↓ Skip to Main Content
Home › Thing of the Day › Scientist of the week: Carl von Linné

David Bennett Posted on November 14, 2016 Posted in Thing of the Day No Comments Tagged with biology, natural history, science 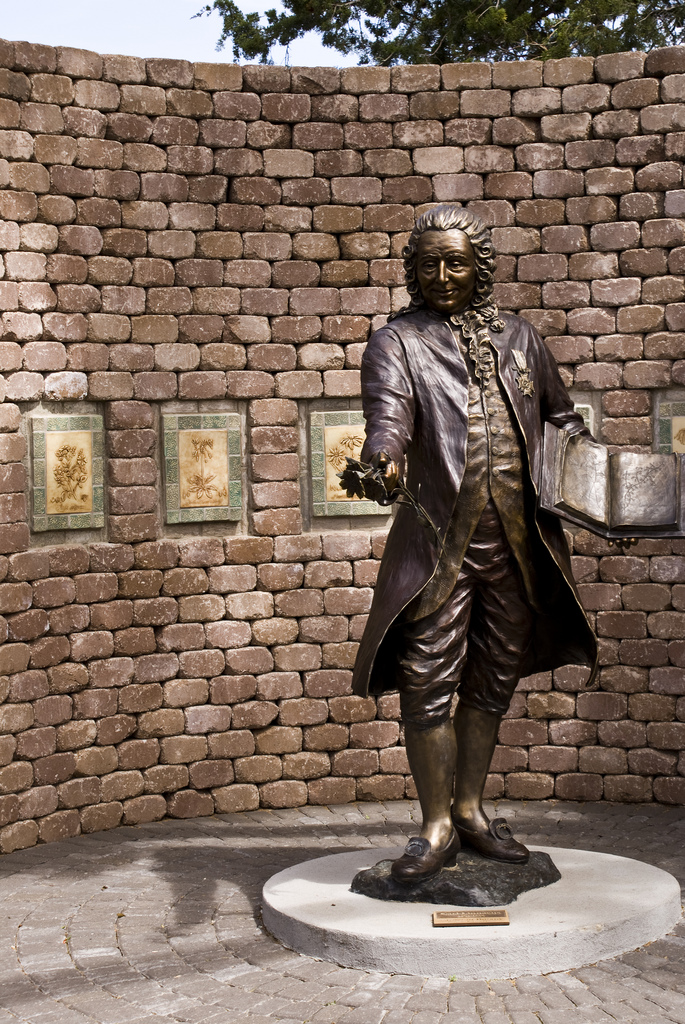 How biological species got their name

Have you ever wondered how biological species got their names? How biologists can claim to know which of the many species of earthworm or which of the millions of bacteria they are actually looking at? Our system of biological classification comes largely from one man: Swedish naturalist Carolus Carl von Linné, commonly known by his latinised name, Linnaeus.

Linnaeus founded both the principles of grouping species based on their shared ancestral characteristics and developed a hierarchical classification system (in some ways similar to the system of numbers we use to group books on the same subject together in the Library) and the nomenclature system we still use today to describe them, including the two-part name for each species or “binomial nomenclature”, e.g. calling humans Homo sapiens.  This ability to identify precisely which organism you are studying is vital in order for the results of different studies to be meaningfully compared and mistakes in classification have wreaked untold havoc at times when different researchers consistently produced different results from the same experiments, only later to discover they were studying different species that simply looked very, very similar.

Linnaeus characterised a vast number of organisms – every time you look through a biological identification key or biological dictionary and see a species with “(L.)” following it, its identification has been attributed to the prolific Linnaeus.  Providing examples of their typical appearance and variations within the species and descriptions of how they could be told apart from similar but unrelated organisms by looking closely at them in the field or under a microscope.  Since Linnaeus, genetic analysis has given us new tools to distinguish physically identical species that have very different ancestries and to distinguish between examples of the same species that looked so very different when found in different environments that they were long believed to be different species but the principles of biological classification have never changed.

You can read a potted summary of Linnaeus’ life and work in Credo Reference – a handy collection of encyclopaedias and dictionaries always available from the Discovery Service. Look for the entries to the right of your search results next time you search for something.  If you want to read about the life and work of the father of biological classification.

We also have books on Linnaeus  and other naturalists shelved at 581.092/LIN, including:
Sex, botany & empire: the story of Carl Linnaeus and Joseph Banks – which suggests Linnaeus had a clear agenda to advance the Swedish economy by helping identify economically valuable plants and proselytise his own classification system, and All creatures, which reviews the important naturalists working between 1850-1950.