David Bennett Posted on January 26, 2016 Posted in Thing of the Day No Comments Tagged with performing arts, theatre 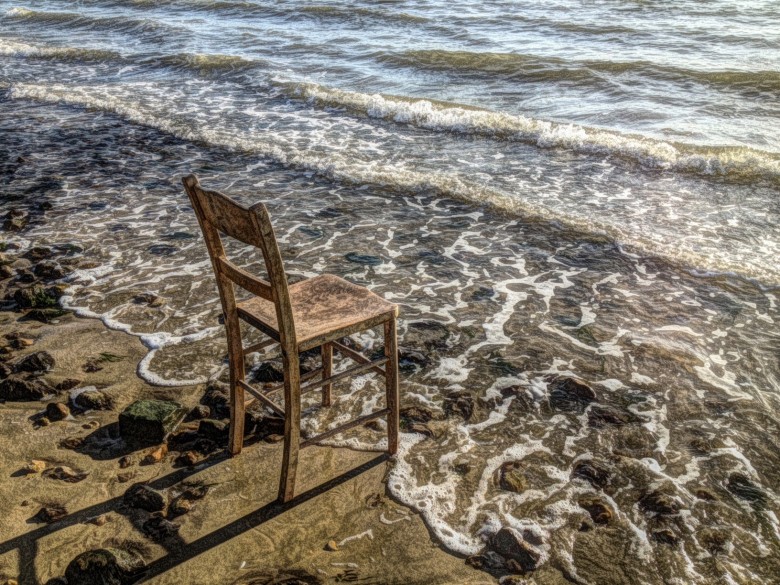 Games with the Water Horse

New Theatre Royal is delighted to present Jon Adams’ latest performance installation piece, Games with the Water Horse, described as “an exploration of consciousness, life story, art forms, and neurodiverse thinking”.  It is on show at The Minghella, New Theatre Royal on Saturday, 30th January 2016 at 8.00 pm (until 9.30 pm).  Tickets cost £10 each.
You can book tickets through the New Theatre Royal website.
Games with the Water Horse premiered at Venice Biennale 2015 and showcased at Turner Contemporary November 2015 during their ‘Risk’ season.  The piece involves Jon standing within a circle reading 60 ‘minutes of an hour’ which are scattered once read.   These minutes interweave and explore six interconnected personal stories spread over different dates and times.  It draws upon imagery from Japanese metaphor and imagery, with a persistent theme of water – the title itself alluding to mythical water beasts but also the hippocampus, the section of the brain responsible for memory and PTSD.  A two-part performance; the first half will see Jon perform his readings and the second-half will involve a ‘memory man’ Q&A session with the audience.  Before the performance we ask people to remember a minute number they are interested in and Jon will recount the story behind the number.